WHY DON'T WE SAVE MORE MONEY?

Americans used to save a reasonable amount of their income. Unfortunately, now we don't save as much, and citizens in other Western countries save more. Why do we save less money? And is it different from generation to generation?

Well, to the surprise of most, it is actually millennials that lead the pack in saving money. Will that continue? How does that fit into a good strategy of managing your money?

Saving in the U.S. vs. the World

For decades, Americans saved money. When someone says, "Well, back in my day, we saved …," that person is actually right. The decline in savings is relatively recent.

The bottom 90% of American households saved 10% of their income until the early 1980s according to the Atlantic Monthly. By 2006, however, the savings rate was almost a negative 10%. People began to spend not only more than they saved, but also more than they could afford to spend. And recently, a Federal Reserve survey revealed that 47% of Americans did not have even $400 in savings to use in an emergency. That is a dramatically revealing fact.

Compared to other nations, workers in the United States are not doing a good job saving for their retirement either. In fact, we finished 19th in a global analysis of retirement savings. And we lost to a host of European countries, as well as Canada, Australia, New Zealand, South Korea, and Japan in retirement security.

So, how much do you have in emergency savings? Hopefully more than $400.

IS THE STUDENT LOAN CRISIS AS BAD AS THE SUBPRIME MORTGAGE CRISIS?

It wasn't that long ago that the nation was shaken by the subprime mortgage crisis. Defaults on subprime mortgages caused a banking and consumer credit emergency that led to the deep U.S. recession from late 2007 through mid-2009.

How does the student loan crisis compare to the subprime mortgage crisis? Will we face another recession? What will the next Congress do?

Taking out student loans for college seems like a good step toward an important goal: Obtaining a college education. In the ideal world, students would graduate, move on to nice careers, and pay down their loan debt efficiently. However, a substantial portion of student borrowers end up unable to repay their loans. 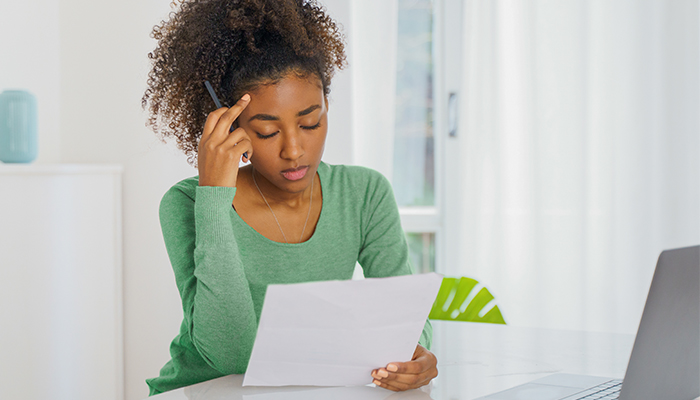 That debt is $1.75 trillion. It will be a lot higher by the time you read this. 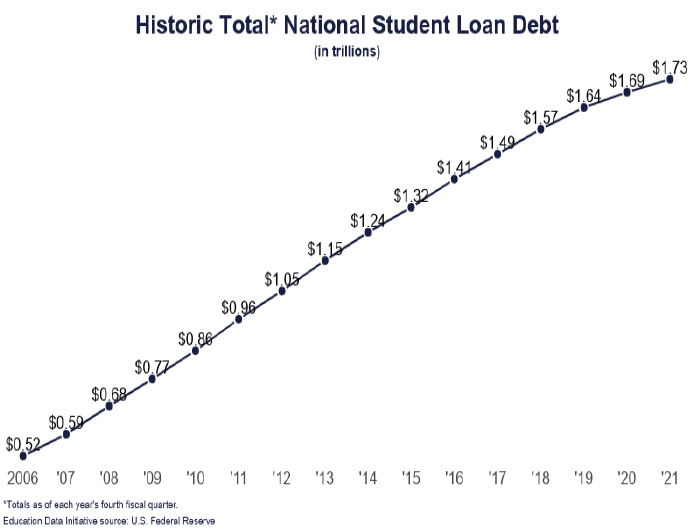 These days, more people are making their mortgage, auto loan, and credit card payments on time. But not their student loans. The delinquency rate has been skyrocketing. About 20% of student loans are now 90 days or more past due, up from 10% only 4 years ago.

The problem is much worse for students who borrowed to attend for-profit colleges. Default rates (loans that are 9 months or more past due) on student loans are much higher for these borrowers. About 50% of these for-profit student loan borrowers default on their loans 5 years after the onset of repayment. That's half!

How is that not a crisis?

WHY GIVING CASH, NOT CLOTHING, IS USUALLY BEST AFTER DISASTERS

One study led by Jose Holguin-Veras, a Rensselaer Polytechnic Institute expert on humanitarian logistics, found that 50 percent to 70 percent of the goods that arrive during these emergencies should never have been sent and interfere with recovery efforts.

Instead of shipping your hand-me-downs, donate money to trusted and established organizations with extensive experience and expertise – and local ties. Give to groups that make it clear where the money will go. Choose relief efforts that will procure supplies near the disaster area, which will help the local economy recover.

You can also consult Charity Navigator, a nonprofit that evaluates charities' financial performance.

TALK TO YOUR FINANCIAL ADVISOR

You might be tempted to think you can predict markets, pick winning stocks and mutual funds, or allocate properly among sectors, but investors of all generations need to understand the risks – not just be able to regurgitate a Twitter story.

Because most of the time, investors just don't have the time to perform the proper research and stay up to date on how particular investments, industries or sectors are performing, so that's usually best left to a professional. Furthermore – and maybe most importantly – your investments must fit into your overall financial plan.