U.S. equity indices retreated this week, eliminating much of the gains from the previous two weeks. Strong economic data seemed to dampen expectations that the Fed would slow down its pace and magnitude of rate hikes. When the week was over, the DJIA fell out of its technical bull market (having advanced 20% last week from the September lows), the S&P 500 turned in its worst week in 5 weeks and the smaller-cap Russell 2000 turned in its worst week since September.

Of the 11 S&P 500 sectors, only Health Care was positive, with a meager gain of just 0.22%, whereas Communication Services and Energy both gave up more than 5%. The Energy sector is now down about 10% over the last month, driven mostly by falling oil prices that have not seen these prices since the early part of 2022.

Of the economic news received by Wall Street this week, most of it was positive, including: 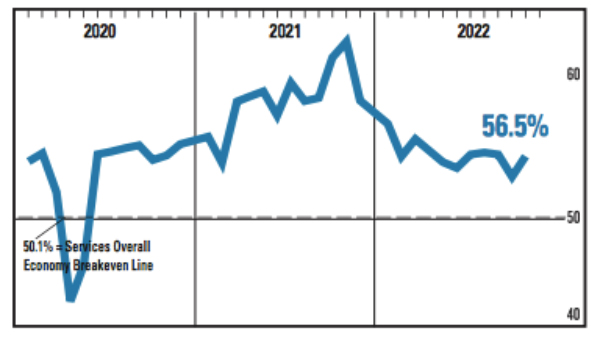 On Friday, the U.S. Bureau of Labor Statistics reported that the Producer Price Index for final demand advanced by 0.3% in November. For perspective, final demand prices rose 0.3% in October and September. The final demand index increased 7.4% for the 12 months ended in November. The University of Michigan reported,

"Consumer sentiment rose 4% above November, recovering most of the losses from November but remaining low from a historical perspective. All components of the index lifted, with one-year business conditions surging 14% and long-term business conditions increasing a more modest 6%. Gains in the sentiment index were seen across multiple demographic groups, with particularly large increases for higher-income families and those with larger stock holdings, supported by recent rises in financial markets. Sentiment for Democrats and Independents rose 12% and 7%, respectively, while for Republicans it fell 6%. Throughout the survey, concerns over high prices—which remain high relative to just prior to this current inflationary episode—have eased modestly. 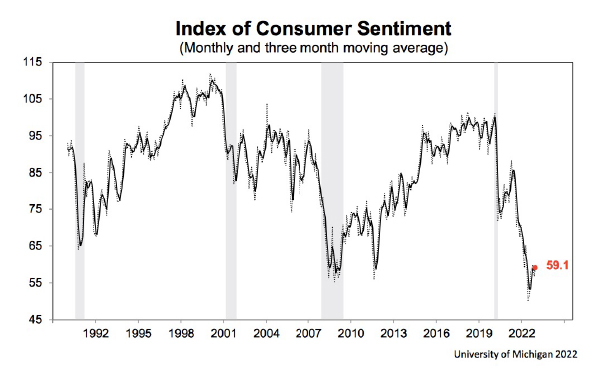 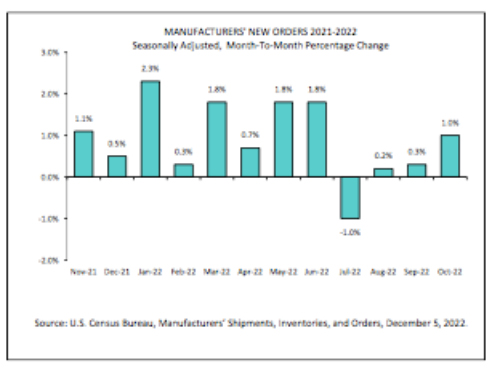